Role of Media-Advances in communication 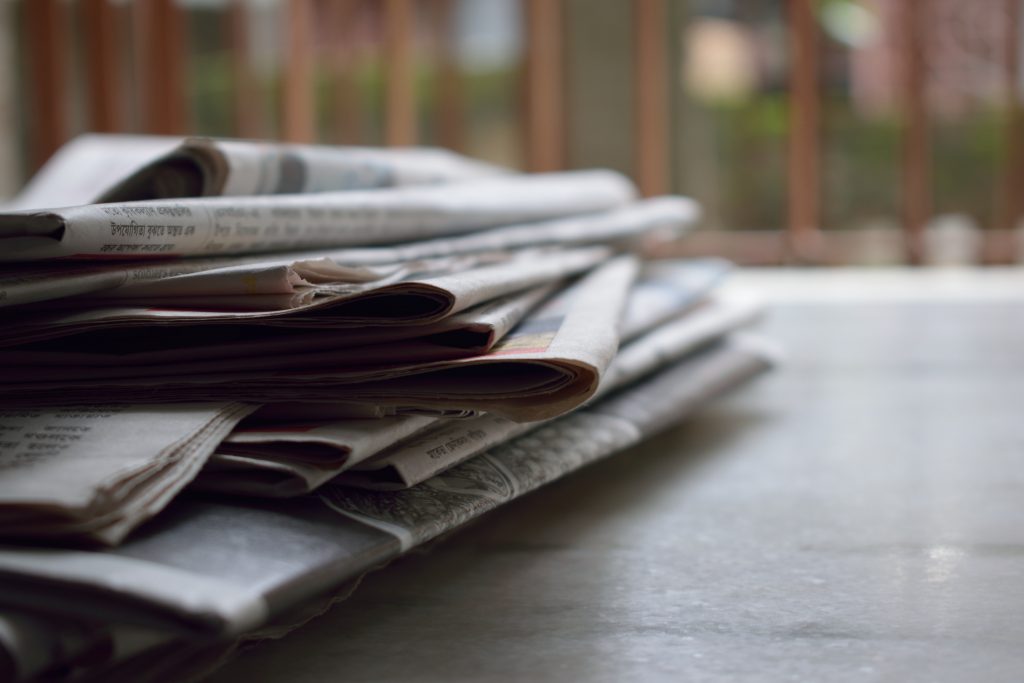 Role of Media: Media is a tool or source to gain information about the current events in the world. When we talk about media, it signifies a collective term consisting of various interlinked components. For example, social media, television, radio, print media, and many more. They act in a systemic way to bring out hidden information. Thus, information has become the single largest tool to influence others. If you are a well-informed human being, sooner or later, the world will realize your mettle and strength. So, it will make people believe in you and acknowledge your presence.

This certainly is a boost to your personality. Numerous elements of media thoroughly disseminates information. Media has played an active role in all walks of life. Whether it was during general elections, or covering the recent COVID-19 pandemic. But on various fronts, the role of media has come under scrutiny. Especially social media groups like Facebook and Whatsapp; they are witnessing their mechanisms to curb the spread of fake messages get paralyzed. And here, we see a serious conundrum faced by millions of citizens.

Role of Media in different ideologies

The recent Bengaluru riots shook the country from within. A Facebook post incited violence, targeting a particular community. This has, in a way, highlighted why there is a critical need to regulate posts on social media. Furthermore, ‘The Wall Street Journal’, published an article. It noted that Facebook refused to apply company’s hate speech rules on plethora of posts. Of late, the death of a promising actor has been so sensationalized on news platforms. As a result, one cannot infer the truth. Moreover, the fact that there is biased journalism is unquestionably not hidden from the people.

Biased journalism is at the core of the degrading quality of media. Biased journalists wield the power to manipulate public opinion which jeopardizes the power of reason. They only create a partisan divide between the citizens living in the same country. In doing so, they stoke hatred either between different communities or different ideologies. Journalists, who highlight the policies and steps initiated by the government without any criticism, tend to preserve the status quo. They don’t criticize government for its failure to meet the needs and aspirations of people. These journalists fail to realize that criticism is the backbone of democracy. Knowingly or unknowingly, they threaten the fabric of democracy.

Likewise, those journalists, who picture the government as tyrannical as a dictator, fail to appreciate good initiatives. They sometimes distort government data to influence public policies and opinions. This puts the people under an illusion that government almost always violates the fundamental rights of citizens. In all these nefarious policies, the viewers and readers always lose. The media traps them in a vicious cycle of sponsoring and legitimizing propaganda and ideology.

It is apparently true that media has strayed from the required path and absolved its responsibility. This is due to commercial and political pressures. They are even accused of showing paid news and over-dramatizing. This, so as to gain popularity among the citizens and increase the TRP of their channels. Media shows no real content. It demoralizes people for they spend their quality time in watching or reading news. In the realm of social media, things are even worse. Major communal riots take place due to fake news. Those who want India’s fabric of secularism to be destroyed spread fake news.

In all its totality, media needs to understand its responsibility and get down on the right path. It is helping youth with credible information to strive forward. Media is the beacon of hope in a democracy. It shouldn’t get embroiled for all the bad reasons.

The best proven ways to improve your English communication

5 common problems faced by students and how to overcome them

Who’s next: 2022 Legislative elections in Punjab