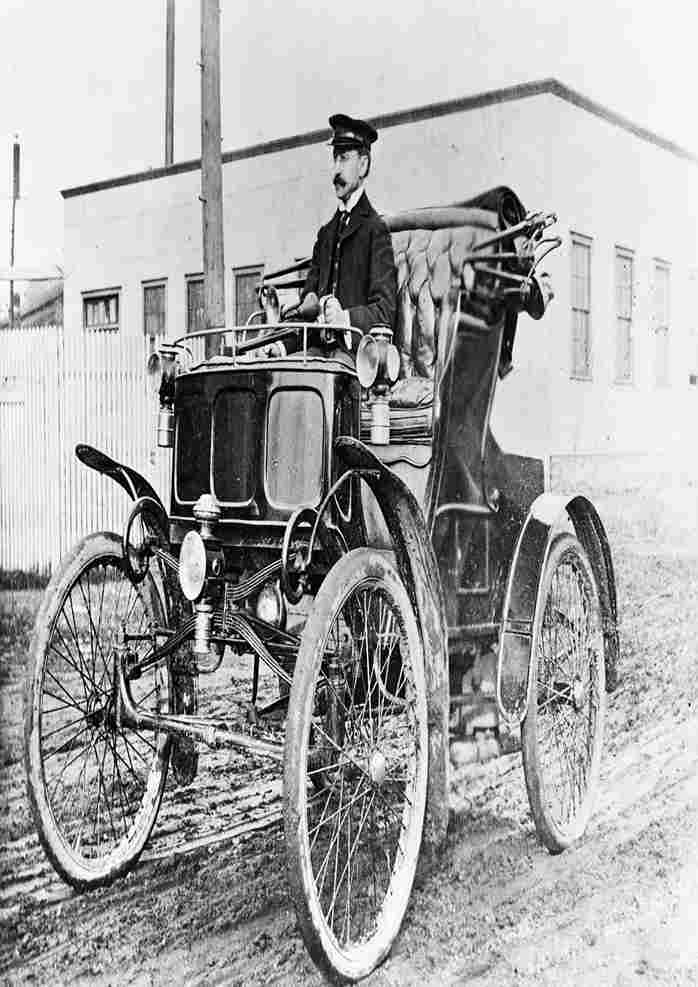 The Indian film industry is one of the most celebrated film industries globally. More than 1800 films are produced annually in more than 20 languages. It is renowned for its regionality, songs, glamour, vitality, and drama. History of Indian cinema.

The history of Indian Cinema is fascinating, even before the cameras and cinema halls. Theater plays have excited the Indian audience for centuries, and we can say that acting has been an integral part of Indian art forms for centuries.

Indian Cinema has a long history dating back to the nineteenth century. The Lumiere Brothers’ first pictures, shot in 1896, were presented in Bombay. However, the still photographer Harishchandra Sakharam Bhatavdekar, often known as Save Dada, made history. The Lumiere Brother’s production influenced him so much that he ordered a camera from England. “The Wrestlers,” his first picture. It was a rudimentary recording of a wrestling event screened in 1899 and is regarded as India’s first motion film.

A public screening of an Indian cinema took place in early 1913. Raja Harischandra was a commercially successful film. The film industry awarded a lifetime achievement award to its director, Dadasaheb Phalke, the Father of Indian Cinema. Dadasaheb Phalke was a director, cameraman, writer, editor, art director, and make-up. In 1914, Raja Harischandra was the first Indian film screened in London. Even though the Indian Cinema’s first Mogul, Dadasaheb Phalke, supervised and coordinated the creation of twenty-three films from 1913 to 1918, the Indian Film Industry’s first rise was not as rapid as Hollywood’s.

The first motion picture with sound, directed by Ardeshir Irani, and released nearly two years after Raja Harishchandra, was Alam Ara, released in 1931. It was India’s first sound film. A new era in Indian cinema began with the release of Alam Ara. Phiroz Shah was its original music director. The first song videoed for the film was ‘De de Khuda Ke Naam par.’ W.M. Khan sang it. Following that, other production firms arose, resulting in a rise in the number of films produced; in 1931, cinema produced 328 pictures, compared to the year 1927 in which 108 came out. Several new movie theatres opened at this time, and the number of moviegoers increased dramatically. Many notable film personalities emerged during the 1930s and 1940s, including S.S. Vasan, Debaki Bose, Nitin Bose, Chetan Anand, and others. History of Indian cinema.

Film historians regard the period from the late 1940s to the early 1960s as the Golden Age of Indian Cinema. Parallel Cinema was born at this time, with Bengali filmmakers such as Satyajit Ray, Ritwik Ghatak, Mrinal Sen, and others serving as pioneers and essential contributors. Parallel Cinema arose due to the influence of Indian theatre and Bengali literature, and the country supported its influence. Filmmaker Girish Kasaravalli from Karnataka carried the flame and brought it to the Kannada public, especially in the southern part of the country.

Dilip Kumar made his film debut in the 1940s and rose to prominence in the 1950s as India’s most famous movie star. He was a forerunner of Hollywood method performers such as Marlon Brando when it came to method acting. Kumar influenced Indian actors such as Amitabh Bachchan, Naseeruddin Shah, Shah Rukh Khan, and Nawazuddin Siddiqui, in the same way, that Brando influenced New-Age Hollywood actors.

The “Three Khans,” Aamir Khan, Shah Rukh Khan, and Salman Khan, have been the three biggest Bollywood movie stars since the 1990s. They appeared in the top 10 highest-grossing Bollywood films as a group. Since the late 1980s, the three Khans have enjoyed a great career, and have ruled the Indian box office since the 1990s. According to Forbes, due to his tremendous popularity in India and China, Aamir Khan is likely the world’s most prominent movie star as of 2017. Shah Rukh Khan was the most successful for most of the 1990s and 2000s, but Aamir Khan has been booming since the late 2000s.

Due to her pan-Indian allure and rarity, cinema looks upon Sridevi as Bollywood’s first female superstar. Her career in the major Indian film industries of Hindi, Tamil, and Telugu was equally successful. She is also the first Bollywood actress to have appeared in the top ten highest-grossing films every year during her career (1983-1997). History of Indian cinema.

By 1996, the Indian film industry had a domestic cinema audience of 600 million people, making it one of the world’s largest film marketplaces. Hindi, Tamil, and Telugu films were the most popular region. In ticket sales, in 2001, Indian cinema sold 3.6 billion tickets internationally, compared to 2.6 billion for Hollywood.

In India, commercial cinema is the most popular type of film. Commercial Indian films have had a massive fanbase since their inception. Hindi and several other East and South Indian regional languages are used in commercial or popular Cinema. Let’s look at some of India’s common commercial cinema customs. Commercial films, regardless of language, are usually relatively long and feature an interval. Music is another important aspect of commercial Cinema in India.

Indian Cinema is no longer limited to Indian audiences. Moreover, the international audiences love it. The overseas market makes a significant contribution to Bollywood box office receipts. In 2013, the National Stock Exchange of India listed around 30 film production firms. Tax incentives have also aided the growth of theatres in India. Whether it’s a regional or Bollywood film, Cinema has become an integral part of our life in India. It plays a major function in our culture. Though Indian cinema is known for its enjoyment, it also bears a great deal of responsibility, because it impacts the minds of its viewers.

Haven’t watched any Turkish dramas yet? Read this

TULPA: Is Your Friend?