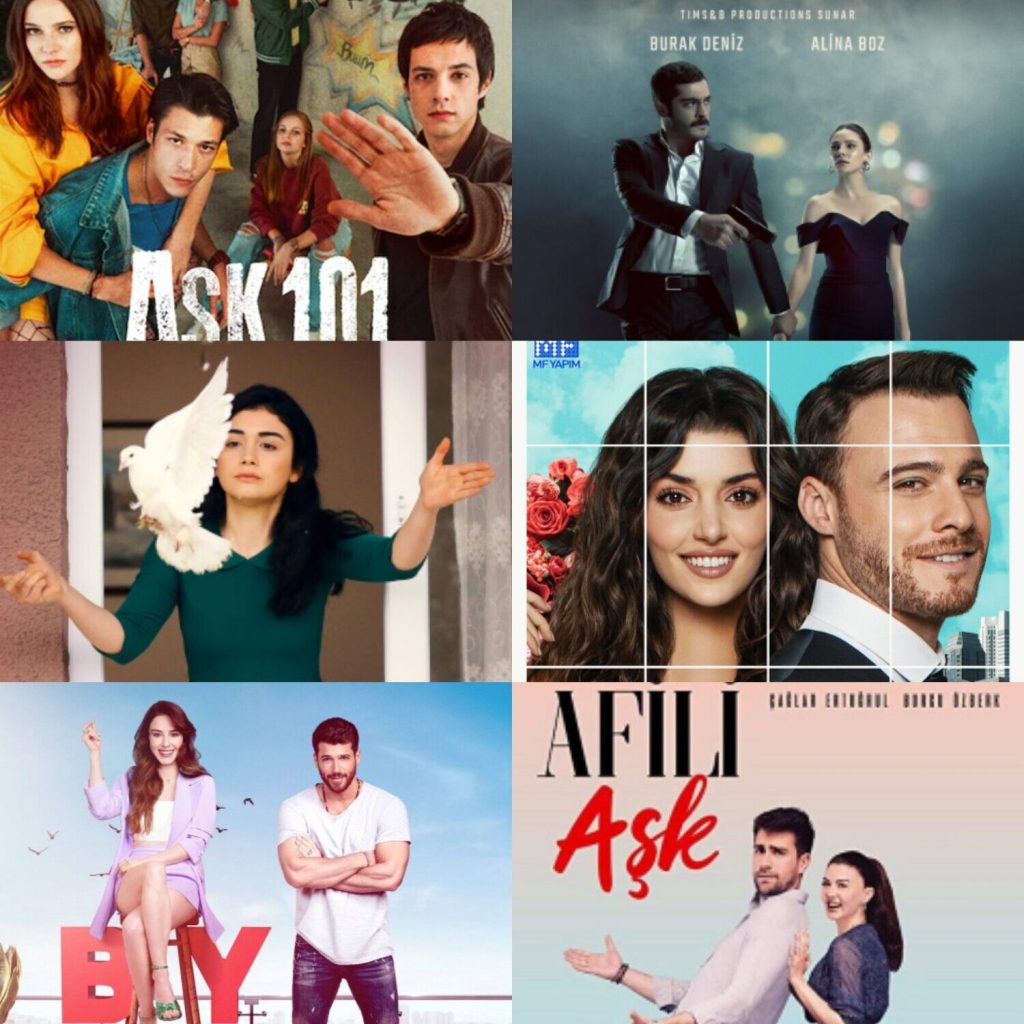 Haven’t watched any Turkish dramas yet? Read this

Turkish drama ‘Dirilis: Ertugrul’  enters the Guinness Book of Records as the best dramatic work in the history of global drama. The drama has been translated into 39 languages and has reached 3 billion views globally.

‘Ertugrul’ a historical drama, is primarily about the struggles of Ertugrul Gazi, father of Osman I, the founder of the Ottoman Empire.

The Turkish drama or ‘Muslim Game of Throne’ has been so popular in Pakistan that Engin Altan Duzyatan, the male lead has been appointed as a brand ambassador of private housing in Islamabad.

The drama’s female character Halime Sultan, played by Esra Bilgic is nonetheless. She is swaying the internet with her beauty.

Ertugrul’s youtube channel broke the youtube record of new monthly subscribers. As of now, this 2014 drama has 5 seasons and can be streamed on Netflix, and many other video streaming platforms.

Yet the show has been criticized for furthering the political agenda of Istanbul and banned in several Arab nations.

Not a fan of historical drama series? Nevertheless, Turkey has yet another set of Turkish drama genres – romance, comedy, adventure and crime-thriller- for you.

Disclaimer: Whatsoever, the dramas are extremely addictive and potentially could disrupt your sleep cycle. So watch at your own risk.

Sen Çal Kapımı is one of the most newly popular Turkish romance-comedy dramas.

Starring popular actresses Hande Erçel with Kerem Bürsin, this Turkish drama narrates the story of a dramatic girl Eda played by Hande Erçel. Eda is passionate about her career but circumstantially pretends to be engaged with rich and influential man Serkan. Comedy is the central element in their journey but what about love?

Anyhow the drama would bring tears of both laughter and joy.

Aşk 101 is yet another romance and adventure drama. But unlike any other drama, it is related to 1990 teenagers who conspire to make their female teacher and their new basketball coach fall for each other. And in the process, they somehow discover their own identity.

Turkey directors somehow learnt the art of producing spine chilling drama one after another. This is one of them, an action-packed historical thriller. This drama continues the line of the previous drama ‘Ertugrul’.

The story of Barbarossa essentially represents the victories of the Ottoman Navy in the Mediterranean Sea. And how four sailor brothers defended their motherland.

It is the most awaited historical drama of  Engin Altan, after his successful Ertugrul.

Hercai has an unpredictable plot, and would surely keep you at the edge of your seats.

Miran is a mysterious and rather complex character. He intentionally makes Reyyan fall for him, whose rich and powerful family is responsible for the death of his parents. He eventually marries her to take revenge for his parent’s death. In 3 seasons, we see the mysterious character of Miran, how he transforms through Reyyan’s unconditional love. However, Reyyan herself too changes into a stronger character.

The role of Miran is played by Akin Akinozu and Reyyan by Ebru Şahin.

This drama features Burak Deniz as a former military man who rescues a rich man’s daughter played by Alina Boz. Burak Deniz is not an unknown face after his success in Aşk Laftan Anlamaz as Murat. Also in the adaptation of the original UK series Shameless, Bizim Hikaye as Barıș.

Cukur is an action-based romantic crime thriller and a highly recommended Turkish drama.

The control of Çukur, a district of Istanbul, identified with crime, is in the hands of the Koçovalı family. Although it is so closely related to crime, the family has its own rules. One of these rules is the drug ban. Although drugs are not produced, used or sold in Çukur, but groups that are new to the game try to break the ban.

The Turkish drama plots the story of Ali, played by Taner Olmez, who was born with savant syndrome. Although he was abandoned by his father and grew up in several orphanages, he yet becomes an assistant surgeon. A very inspirational drama would make you think about your own life.

As the name suggests this series is a love trap. That is how an affluent and handsome playboy is forced to marry a girl, who falsely claims them to be a couple. Though this trap is very hilarious, it develops into a real romance. However, by the end of each episode, you would browse for the next one.

Turkish drama starring Gokberk Demirci and Ozge Yagiz is the household favourite. The love and tension between the real-life couple are worth watching. And viewers shed tears with Rehyan. Rehyan, a young girl after her mother’s demise, is asked to marry his uncle’s son. Rehyan is hated and insulted by her irresponsible husband and mother-in-law. Anyhow, Rehyan wins audiences’ hearts in no time.

If you haven’t watched Bay Yanlis in quarantine, then you lost most of the fun. Starring CanYaman in the role of Ozgur, a self-made businessman who doesn’t believe in love. And Ozge Gurel as Ezgi who hasn’t had any successful relationships in the past. Seeing this, Ozgur mentors her on how to charm men. They fall in love in the process even they didn’t desire so initially. Nevertheless, it is a comedy romance entertainer.

The above-mentioned dramas are so-what popular ones, however, if it doesn’t contain your favourite one you can mention them in the comment section.

You may also read :

Creativity | A desirable or an undesirable trait