FIRE IN THE CRUDE: THE FRICTION OF OLIGOPOLISTIC OPEC 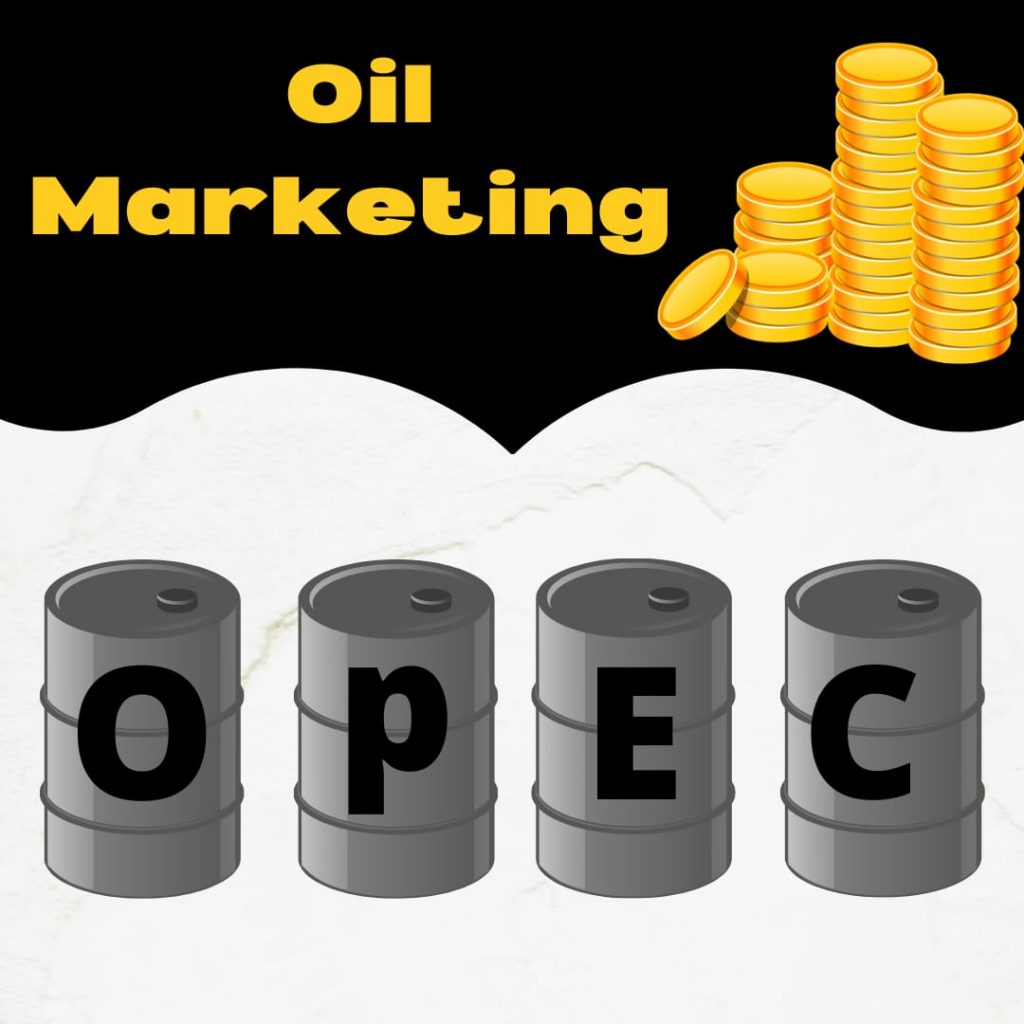 Oligopoly is a market structure where only a few large sellers of the same product dominate the market. Consequently, these dominant sellers control the total demand for products there. Hence, they are price-makers and are mutually interdependent. The most common example is OPEC.

Following are the characteristics of oligopoly:

Based on the degree of collaboration between the sellers in the market, it is of two types:

One of the finest examples of Oligopoly is OPEC (Organization of the Petroleum Exporting Countries). It is a permanent organization of oil-exporting countries that coordinate decisions regarding Petroleum Policies. OPEC has to ensure price stabilization. Additionally, it includes controlling the economy, efficiency, and supply. The interest of investors also has to be secured.

Currently, the organization consists of 13 countries:-

WHY ARE THE PRICES IN THE OIL MARKET ON A SUDDEN RISE?

IMPACT OF COVID-19 IN THE OIL-EXPORTING DEVELOPING COUNTRIES->

The International Energy Agency claimed that gas and oil revenues have dropped by 50-85%. Other than that, the major crisis is the collapse of the structural market.

Developing countries mainly rely on a single resource as a significant source of revenue. That makes them highly volatile in current situations. They spend the majority of their income on consumption and wasteful infrastructure rather than on priority projects. Consequently, they are touching the rock bottom of good Governance.

IMPACT OF DEMAND AND SUPPLY ON THE MARKET

THE TRAP OF DEBT

Therefore i thought you must know it also – I favor your

Are you able get trapped employing essay authoring solutions